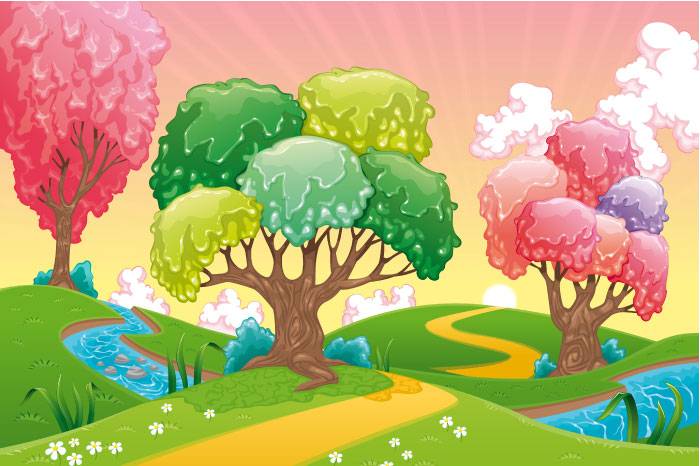 There are plenty of psychedelic scenes in kids' cartoons, even ones that are geared toward adults. Here are some of the best.

Artists have been trying to capture the essence of a psychedelic journey in many forms, but possibly the best form is animation. With nothing but their imagination to guide them, animators have the freedom to create anything they can dream up. Since the beginning of the form, animators have been primarily employed to create cartoons for children, but that doesn’t stop them from trying to create something trippy and groundbreaking. Here are some of the best psychedelic scenes from kids' cartoons.

From 1941, this nightmare scene from Dumbo shows Disney’s unparalleled dominance in the early animation scene. The segment was directed by Norman Ferguson, who would later go on to be the animation director for Alice in Wonderland. The scene begins when Dumbo and Timothy Q. Mouse drink water spiked with champagne and become black-out drunk. What follows is a two-minute kaleidoscope of pink elephant hallucinations inserted into what is essentially a very sentimental children’s movie about an elephant who can fly.

Categories
Marketing Guides
Digital Marketing
Psychedelic Education
Recent posts
Digital Marketing & Advertising for Healthcare: Budget Allocation for Your Small Business Medical Practice
By Javier Espinoza
The Ultimate Guide to Getting More Appointments for Ketamine Therapies
By Javier Espinoza - December 20, 2022
The Ultimate Guide to Getting More Appointments for Psychedelic Therapies
By Javier Espinoza
Before Losing Money With Paid Ads, Consider The Current Situation With Privacy Lawsuits
Digital Marketing Strategy - The Most Important Points to Consider and to Put In Action!
Why Psychedelic Assisted Therapy Isn't a Hippie Topic? It's an Industry!
6 stunning examples of how psychedelics have been exposed in kids entertainment 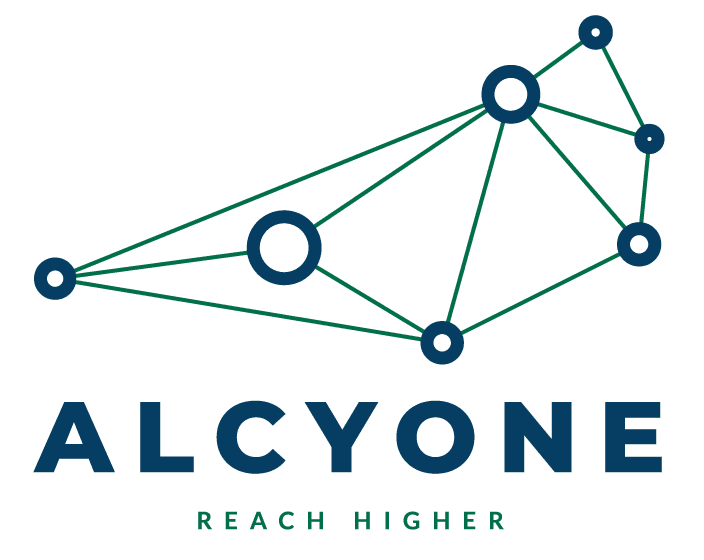 Fill out our Potential Business Growth Form and plan your content to be visible for your perfect audience!

Fill out the form here